THE Arts Council has called on culture minister Carál Ní Chuilín to reverse the latest cuts to arts organisations. 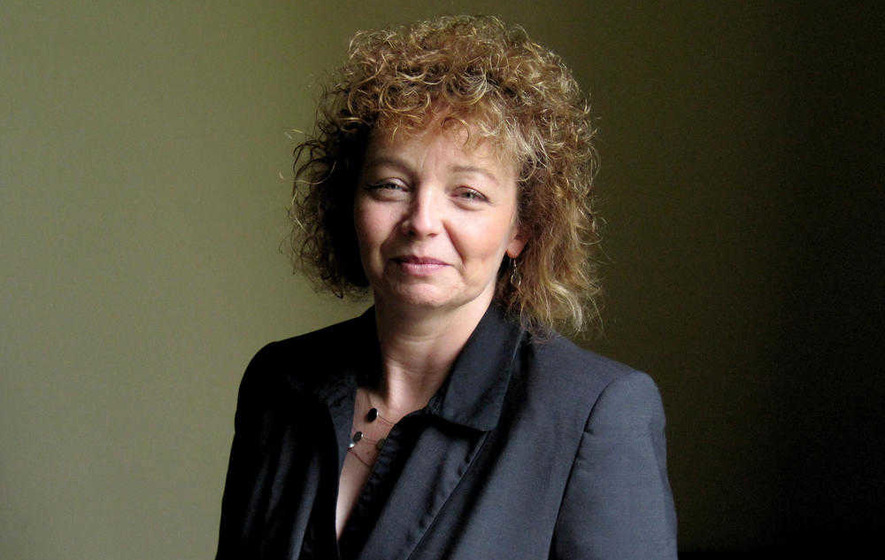 The latest cut slashed arts funding for this financial year by 20 per cent.

Mr Collins said arts groups have made an “exemplary contribution” to the north.

“Reducing the funding of those organisations without rationale simply defeats the realisation of the objectives to which all are committed.”

Meanwhile, Ms Ní Chuilín is to be summoned before a Stormont scrutiny committee to explain an alleged disparity in festival funding.

The Sinn Féin minister is to be quizzed about how her department has distributed money from a cultural fund which was set up two years ago.

Unionists have demanded answers after it emerged the bulk of the money was spent on projects in north and west Belfast.

“This was a political decision by a Sinn Féin minister to direct money to certain organisations, the main one of which has four directors all of whom are senior members of Sinn Féin.

“Now that is a scandal.”

In 2013/14, the west Belfast festival Féile an Phobail, the Belfast Film Festival and McCracken Cultural Society benefited from the cultural fund, MLAs were told during a briefing from DCAL officials at Stormont.

The following year in 2014/15, money was allocated to the West Belfast Festival, the Arts Spectrum Centre, the Belfast Film Festival and Duncairn Arts.

It was not made clear if any other groups had applied and eligibility criteria was not outlined.

Féile an Phobail is among the biggest and most successful festivals run in Northern Ireland, regularly attracting big names.

It hit the headlines earlier this year when controversial comedian Frankie Boyle was booked to perform, sparking protests by some parents of children with Down’s syndrome.

Assembly members have demanded to see business cases from the successful applicants.

But Sinn Féin MLA Rosie McCorley said it was premature to judge the situation.

“At this point nobody is in a position to say something isn’t fair,” she said.