The Arts Council of Northern Ireland (ACNI) faces an in-year budget cut of approximately 8%, the BBC has learned.

The Department of Culture, Arts and Leisure (DCAL) has written to ACNI to confirm the further cut in its budget.

The BBC understands that ACNI will hold an emergency board meeting next week to discuss how to deal with the reduction which will amount to around £800,000.

Earlier this year, the department asked ACNI to prepare for possible funding reductions.

As a result, last month, ACNI told 32 of Northern Ireland’s largest arts organisations to plan for in-year cuts of up to 10%.

Those affected included the Lyric Theatre, the MAC, Playhouse Theatre in Londonderry, the Grand Opera House, NI Opera and the Ulster Orchestra. 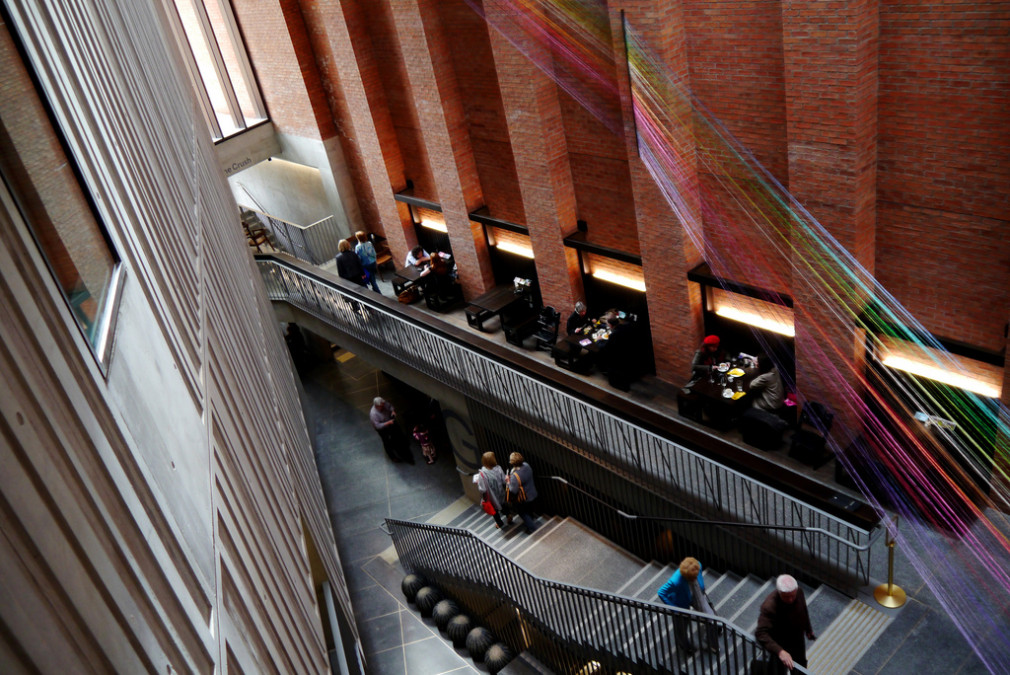 Subsequently, in a statement, DCAL minister Carál Ní Chuilín said she had “no plans to reduce budgets to the organisations funded by my department”.

However, DCAL has now confirmed that ACNI will, in fact, face an in-year cut of 8%.

There is no confirmation yet that ACNI will pass that cut on to the 32 arts organisations which receive core funding from ACNI’s revenue funding stream, which is money the council receives directly from DCAL.

However, as the money they receive is paid in stages, each organisation may not now receive its full grant allocation.

No-one from ACNI or DCAL were available for comment, but the BBC spoke to a number of sources in arts organisations, who said that the impact of a further 8% cut would would be ‘potentially calamitous’ for many arts groups.