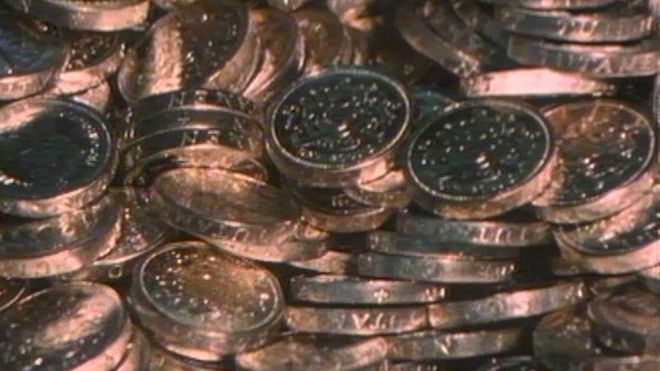 A museum may close if the Department of Culture, Arts and Leisure (DCAL) budget is cut by 10% in 2016/17, assembly members have been warned.

A briefing paper, drawn up for the DCAL committee, also warns that arts organisations would “face closure”.

It said there would be “significant” staff cuts in sporting organisations.

The paper also warns that libraries and museum galleries would close, and that the Public Record Office (PRONI) would face a reduction in services.

All Stormont departments have been told to plan for cuts of up to 10% in their day-to-day budgets.

DCAL officials have been assessing what the impact of cuts of either 5% or 10% would be.

DCAL is set to be subsumed into a new Department for Communities next year, but there will still be a specific budget for the department in 2016/17.

Departmental officials told the DCAL committee on Thursday that the implications of the proposed budget reductions would be “extremely serious” for arts organisations especially.

They assess that even a 5% cut would lead to:

Meanwhile, the briefing document says a 10% cut would be “extremely damaging” and “have lasting impacts on capability across the sector”.

NI21 MLA Basil McCrea, who also sits on the committee, told the BBC that arts organisations could not take much more in cuts.

“The big issue is the uncertainty, that people can’t plan like this,” he said.

“This does look pretty stark, and I think we are going to see cuts.”

Some members of the committee also queried whether a new radio broadcasting centre for Irish-language station Raidio Failte, to which DCAL has committed £403,000, could go ahead.

A departmental official told the committee that while the new west Belfast centre was a “binding ministerial commitment,”, the Department of Finance and Personnel do not accept it is an inescapable commitment.

“The project still has ministerial backing and there is a sound argument for continuing with it, but it isn’t contractually committed,” he said.

The executive discussed the budget on Thursday, and it is expected to reach agreement on it next week.